Zac runs through the long term impacts of taking your super out now.

The risks with taking your super out now 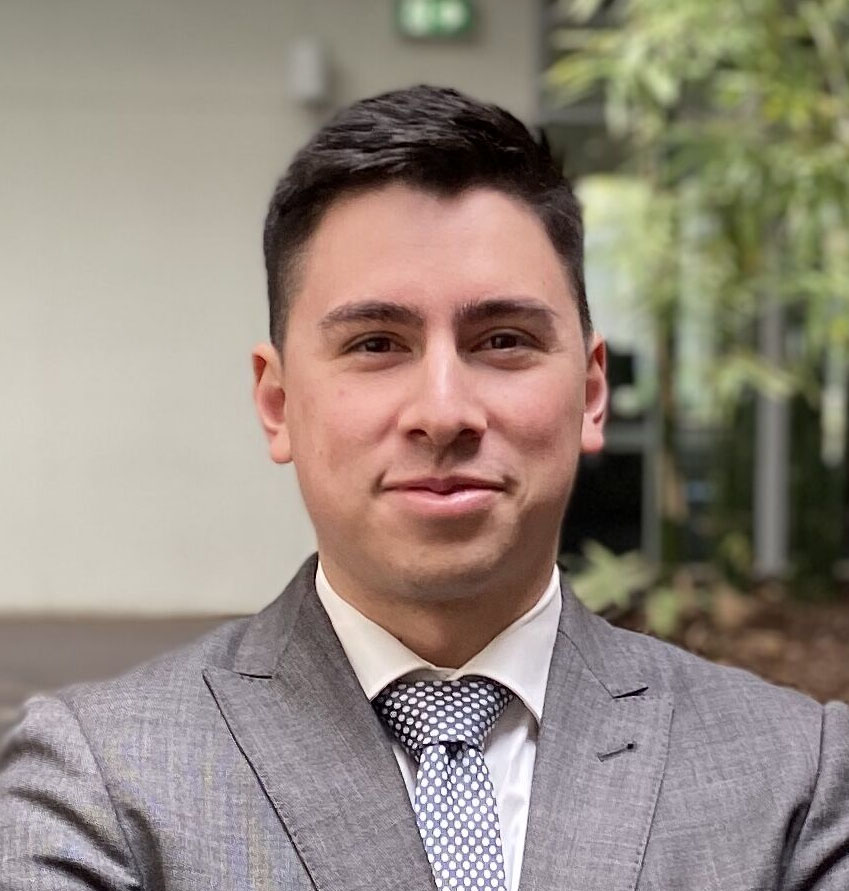 Let me start by saying that obviously these are crazy times that certainly someone in my generation hasn’t been through before and these times are going to cause huge financial uncertainty and stress for a lot of people. For some people who have financial commitments that they are unable to meet on the jobseeker and different income payments alone that may mean that they will need to access their super as they have no other choice. I wanted to write this so that those of you who are thinking of taking your super out are as well informed as possible to the potential risks and implications of doing so.

Superannuation is there for future you, for your retirement. Accessing it and taking it out now should be taken seriously and only as a last resort as it has the potential to financially disadvantage you moving forward. I know for most younger people super doesn’t seem like it’s our money but it is and a move like this can have long lasting impacts.

What is the early release of super?

The government has announced that people who have been financially affected as a result of COVID-19 will be able to access $10,000 of their superannuation in the 2019/20 financial year and another $10,000 in the 2020/21 financial year.

To apply for early release, you must satisfy any one or more of the following requirements:

Selling when the market is down.

A fundamental of good investing is you never want to be forced to sell your growth assets but for some people that may be unavoidable at the moment. Recently world financial markets have been hit hard and we have seen significant losses across the board. This may mean that your superannuation has lost anywhere between 10% – 35% approximately (depending on how it’s invested) since February 20th of this year.

When we typically are invested through a period like this we want to leave our growth assets alone and not be forced to sell. By being patient and calm we allow our growth assets to rebound when the market starts to get stronger again. By selling our growth assets now at a loss we don’t give them that chance to come back and we end up worse off in the long run.

For those of you that own a home this is the equivalent of hearing that house prices are down 30%. If you heard this and wanted to sell your house you would most likely wait until prices have gone back up to sell. By taking money out of your super, it is like selling a house at the bottom of a market.

Creating a wealth gap with people your own age.

For younger people, super is most likely going to be one of our biggest assets in retirement, This is because we contribute funds to it on an ongoing basis and are invested for a long time, meaning the funds are able to grow through compound interest. Every year that the money is left alone that interest is able to compound and compound and create a snowball effect.

This means that essentially you could be over $100,000 worse off compared to others who don’t take the funds out now, this is a big amount and something that you should be thinking about. This can be the difference between being able to take holidays and live a better life in retirement or even retiring early.

As I stated at the start, I know that times are tough and some people are going to need to access things such as super just in order to survive. If however that’s not you and you can get by in the short term on the increased government income payments and don’t need to access your super but see it as an opportunity to potentially have access to an extra $10,000 or $20,000 then I just wanted to make sure that you’re informed of the risks so that you can make a decision that’s right for you moving forward.

As always if you have any questions, please feel free to email me at zac@pekada.com.au

Zac is a qualified financial planner at Pekada and host of the Wealth Collective Podcast. Living in Melbourne, Zac has six years of experience in advice and specialises in wealth accumulation and protection strategies. He loves to keep his finger on the pulse for the best strategies for wealth accumulators looking to build and protect their wealth tax effectively. Zac has been featured as an expert in Money Magazine.